Prior to John agreeing to stand for election as our new Chair, he has already served our charity as part of the worship leading team at our two monthly acts of worship at Elderwood and North Park care homes. He was our guest speaker at our last Annual Thanksgiving service before ‘lock-down’ held in St Augustine’s church in April 2019.

John and his wife Margaret were married in Northland Methodist Church in 1967. They have one son, a daughter-in-law and two grandchildren.

His hobbies include watercolour painting and wood turning. After ordination, John served in the Sheffield South Circuit, and in the Leicester West Circuit. His final appointment was as a Superintendent Minister int the Spennymoor and Ferryhill circuit.

John is a valued supernumerary minister in the Darlington Circuit and continues to serve in his retirement. He feels that God is calling him to extend his commitment for our charity, and he wants to get to know the members and officers that are part of the DTM family. 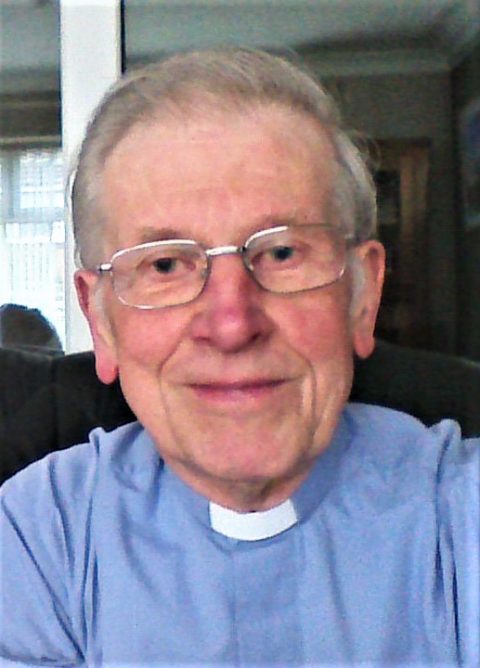